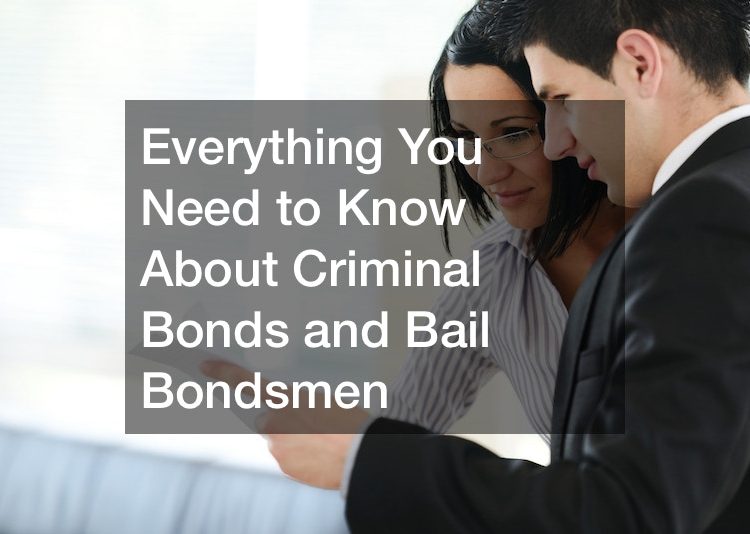 If you ever get accused of committing a crime, you’ll risk having bail placed on you. Then you’ll need to find a way to get out of incarceration until your court date arises. Bail bonds can help get you out of a bind when you are behind bars. The following information pertains to criminal bonds, how they can help you, and what you’ll need to do to receive them.

Before thoroughly understanding criminal bonds, you should know what bail is. Bail is an amount of money a court deems appropriate for a person to come up with to obtain freedom while waiting for a court date to arise. Judges review the charges an accusatory party places on a person and then decide whether a bail payment will be necessary and how much that amount has to be. These are the factors such entities consider before deciding on the bail:

Whether the accused person has a lengthy criminal history plays a role in the bail requirement and the amount. Someone with no prior convictions or arrests may get to leave the station on his or her recognizance, whereas a repeat offender might have to come up with bail money.

The Nature of the Crime

The nature of a crime also weighs in on whether a bail payment is necessary. Severe crimes such as murder, armed robbery, and aggravated assault are more likely to have significantly higher bail than petty theft or disorderly persons’ offenses.

The judge will also consider the accused person’s flight risk. He or she may deny bail if that person has tried to escape in the past or seems as if he or she may take that route.

Once a judge reviews all those factors, he or she will decide whether the case should have a bail amount and how much it will be. In some cases, a judge might deny a bail amount altogether. This type of decision usually happens when the defendant isn’t deemed safe in public or if they are deemed a flight risk.

The difference between bail and a bond is only the person who pays for the accused’s release. The money is referred to as bail if the defendant posts it himself or herself. The money is commonly known as a bond if the bail agency posts it for the person. 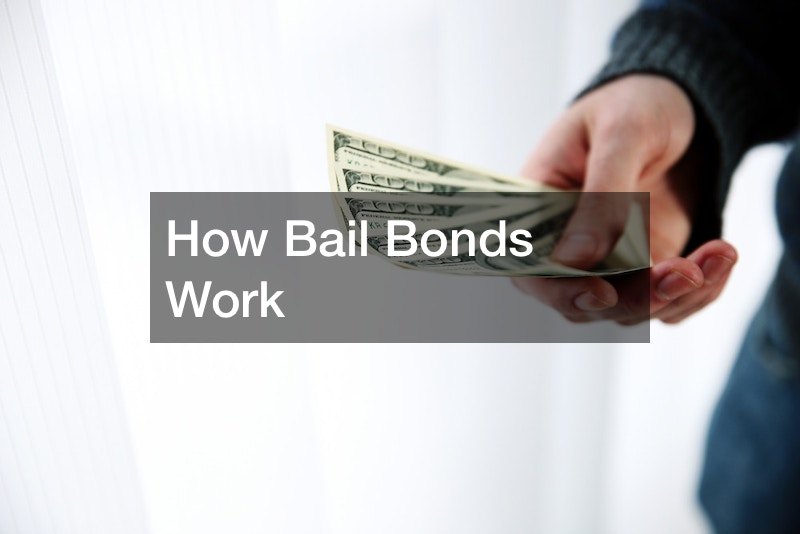 Anyone interested in getting out of jail must get in touch with a bail bondsman. Bail companies cover the accused person’s bail for a small fee, and the defendant must abide by certain rules.

The person applying for bail must know certain information and provide several things to gain approval. These are some of the things an applicant will need for criminal bonds:

Information on the Defendant

To request help with criminal bonds, the applicant must know where the accused party is currently incarcerated. He or she also needs to know the crime for which the person is in jail, and that information will help the bail bond company to assist the person.

Anyone requesting a bail bond must produce identification to prove who he or she is. The identification also proves that the individual is old enough to sign the contract that will be necessary to borrow money.

Most bail bond companies will also ask for a down payment before assisting with the bail bond. Most of them want the entire down payment upfront. However, some companies allow borrowers to pay their down payments in installments.

In some cases, an applicant’s credit score or finances aren’t quite good enough to ease the lender’s mind. The bail bond company may then ask the applicant to provide some collateral. Collateral is something to hold until the accused party shows up for the court date. Once the accused party completes the court date, the bond company will receive their money back, and they can then return the collateral to the person who submitted it.

If you need to submit collateral, you can use one of many things. People often use vehicle titles as collateral, allowing the bail bond company to put a lien on the car until the court date comes and goes. The deed to your home is also acceptable collateral. If you don’t have either of those items, you might have to get creative and use something else to secure criminal bonds for a loved one.

Certificates of deposit might work as collateral if you have enough to satisfy the lender. You can also use gold jewelry or antique jewelry to provide to the lending party to secure your bail bond money.

After you receive approval for a bail bond, the bonds person will visit the jail where your loved one is and pay the bond. The jail will then release that person until the court date arises so that he or she can come home and work on the case, go to work, spend time with the family, etc.

If everything proceeds as planned, the bail bond company will get back the money it invested in your loved one, and you will receive the title to your collateral back. The case will be closed, and then you will have a bail bond provider you can receive assistance from in the future if you need it.

How Much Will it Cost? 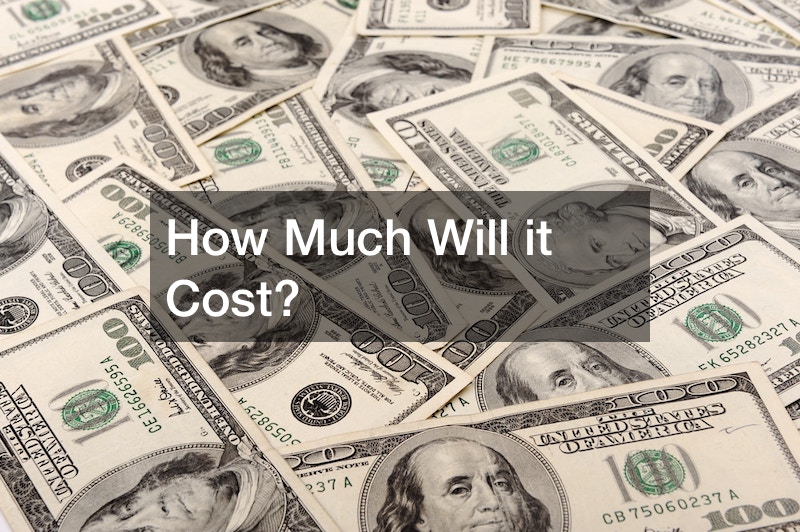 The price of the criminal bonds you secure for your incarcerated friend or family member will depend on various factors. One factor is the amount of bail. The bail amount can be anywhere from $250 to millions of dollars. A bail bond company will likely charge you 10% of the bail amount to assist you.

In that situation, the provider may charge you a little interest for the deal. The collateral is an entirely different part of the process that does not factor into the down payment amount. It’s extra insurance the provider may request if there’s any reason to believe a problem might exist with the incarcerated person showing up for court. Nevertheless, you will receive your collateral back approximately 30 days after that person finishes his or her court date. 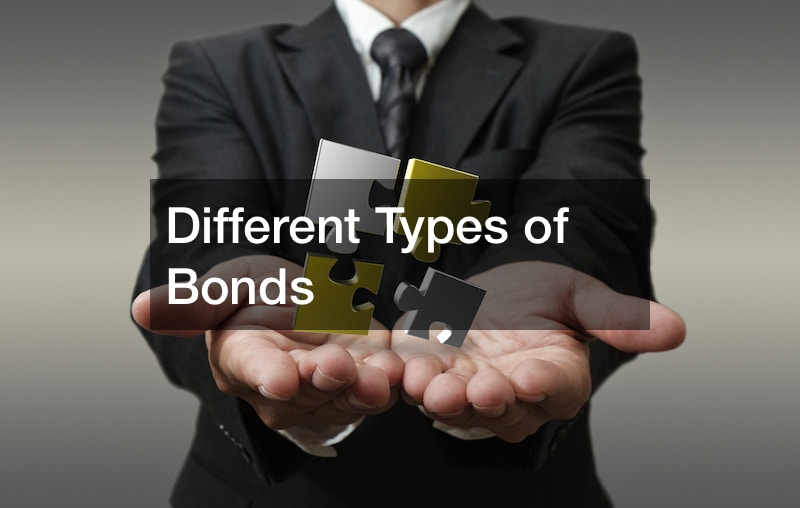 Assault bail bonds are any type of bond that needs to be paid because of a crime concerning an assault. Assault can be a misdemeanor or felony, including physical contact or threatening words.

A federal bail bond is a bond someone must put up for a federal crime. Federal crimes are the most severe types of crimes of them all, and they include criminal acts such as kidnapping, drug trafficking, tax violations, and similar offenses.

Sometimes, immigration crimes require bail because of the risk of the individual running from the charges. Those bails might be referred to as immigration bails instead of regular criminal bonds in that case.

A cash bond is when a defendant or interested party visits the jail and pays cash for the person’s release. There is no loan or collateral involved in this type of bond. The person pays straight cash and gets released from the facility upon bail collection.

A release on a citation usually involves a police officer handing someone an official citation for an alleged crime. The citation serves as the accusation and the ‘booking,’ and the accused person does not have to spend time in jail. However, he or she is expected to show up on the specified court date or face the consequences.

Personal recognizance is similar to a release on a citation, except the individual has to go to the police station for booking. At the end of the booking or charging process, the authorities let the accused person go and expect that individual to show up later to defend himself or herself. The option to pay a fine and enter a guilty plea may be available, depending on the type of accusation. 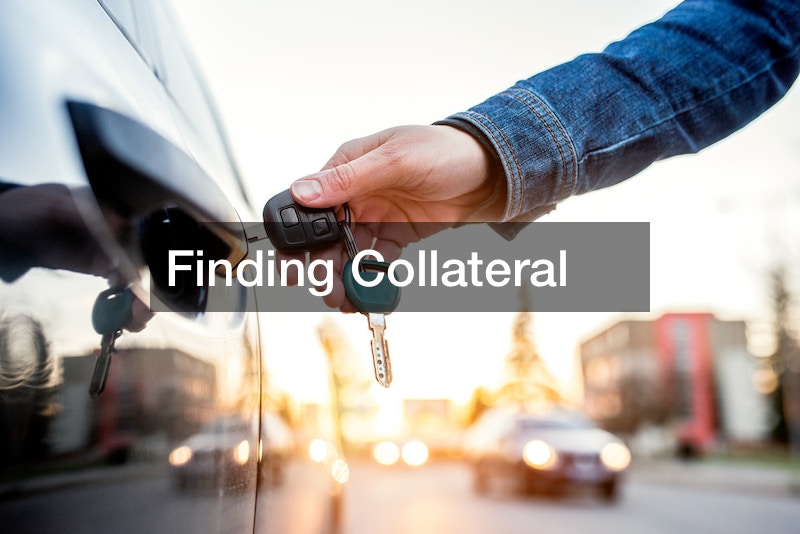 There may come a time when you must apply for criminal bonds to help a friend or a loved one, but you might not have collateral. You may not have a vehicle or a home to call your own. Perhaps you don’t have an expensive jewelry collection or certificates of deposit.

In that case, you can do the next best thing and ask people you know if they will help you. Maybe a relative has a home or car that they might use to help this person. Try asking friends. You might not get help from your friends, but maybe the person in jail has close friends who will be willing to go to bat for him or her. It’s possible.

You’ll need to schedule a meeting with them so you can plead the case to receive the funds for the bail bond. Let them know that you intend to hire the most successful and aggressive lawyers, and their collateral will return to them when the accused party shows up for court.

The best way to ensure that you receive emergency bail bonds when needed is to look for a bail bond provider before you need help. That way, you’ll know who to call for criminal bonds immediately, and you won’t have to skip a beat.

You can find a bail bond company quickly if you don’t have it available. A search engine, phone book, or shady friend might have the number of some providers in the area. You should compare at least three before making a final decision in favor of any provider.

You have specific responsibilities when you request criminal bonds from a bail bond company. You are responsible for putting your reputation and property on the line for someone else. You’ll also need to do these things:

You must ensure that the accused party understands the terms of the bail bond thoroughly. Thus, you’ll need to explain how important it is that he or she shows up for court and what you both stand to lose if it doesn’t happen.

A reliable attorney is one of the most essential elements for an accused party. With a reliable lawyer, this person may come out of the court case with a favorable ruling.

Help the Defendant Show Up

Any way you can help the defendant show up for the court date will be beneficial. If you can provide a ride or call that person on the day of court, that will be helpful. You’ll ensure that person gets to the court case on time so that everyone salvages their investment.

If you have hired someone to pay criminal bonds for someone else, the next crucial step is to begin looking for a promising criminal defense law firm. A defense attorney can try various strategies to get the case dropped, for it even gets off the ground. An attorney can present your loved one in the best light and offer a solid defense for the accusation.

If all else fails, the attorney can negotiate for a fair sentence. Start searching for a reputable attorney immediately so the case will be strong by the time the court date comes around.

There should now be no stone unturned regarding criminal bonds. Your understanding of the process of obtaining assistance should be clear enough that you know what to do if you ever need to get yourself or a beloved person out of jail. 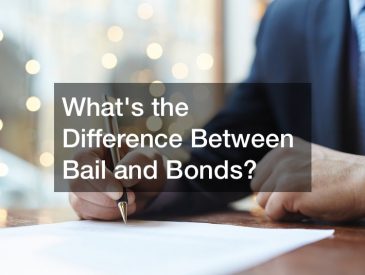 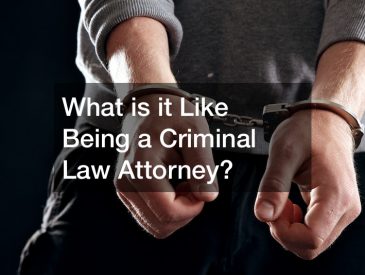